When the unexpected (and uncontrollable) happens, how would you react? Would you sink? Let the current take you? Or would you somehow find a way to make it to shore?

If you had to brainstorm the many challenges that an exhibition company might face, typhoons probably wouldn’t be at the top of your list. In our long history we’ve encountered our fair share of potential disasters, but rarely those of the natural variety – aside from a few volcanos.

The late eighties and early nineties, however, were unusual years – and not just because of the embarrassing hairstyles and the brick-sized mobile phones. This story was related to us by one of our senior team who, before joining CDI World, was an eager young project manager making his way in the industry.

Let’s set the scene. It’s 1989 in Hong Kong. The skilled fabrication team has completed all the components of the client’s booth, which is set to make its debut at the Telecom Show in Seoul, South Korea.

Warnings of a typhoon begin to flood in, the threat level means the vessel won’t be able to leave Hong Kong on schedule. With less than a week to go until the Telecom show, the options are closing down faster than the weather.

Carefully packed into a container, the kit sits on an ocean freighter, ready for the upcoming voyage to the port of Busan, South Korea. Once docked, it will be offloaded and hauled by truck, arriving at its final destination in the capital.

At least, this is the plan. Mother Nature has other ideas.

Warnings of a typhoon begin to flood in, the threat level means the vessel won’t be able to leave Hong Kong on schedule. With less than a week to go until the Telecom show, the options are closing down faster than the weather.

Our plucky project manager quickly concludes that the installation currently residing on the ship just has to be the one used for the trade show in Seoul. It’s simply impossible to have the parts re-made locally. In South Korea, structures of this size need lead times months in advance.

The situation seems hopeless – but then, as now, experienced trade show teams are used to dealing with adversity and their determination to deliver for the client is never far from the surface.

The project manager instructs the freight-forwarder to offload the container from the ship, pull out the stand components and rush them back to the factory where the fabricators quickly break them down further into more manageable parts.

The pieces are then painstakingly repackaged into smaller crates and sent onto Seoul directly by air-freight. Even though the process is costlier, the result is more than worth it, the installation is the first to be erected at the show and the client is delighted. For soccer fans it’s Project Team One – Typhoon Nil.

Maybe that scoreline is why Team Typhoon organized a rematch the following year.

Once again, we find ourselves at the port in Hong Kong. This time with the newly-manufactured components of an exhibition stand for JVC already loaded onboard a very similar ocean carrier, waiting to sail for Tokyo where they’ll be installed at the Japan Electronics Show.

Enter Angry Typhoon Number Two. Yet again, the ship is unable to cast off on schedule, leading the project manager to rethink the logistics that had been planned so meticulously.

Even if its departure was postponed by just a few days, the vessel would dock in Japanese waters on a Friday when customs offices closed for the weekend. This would further delay delivery to the venue and everything would arrive too late for the set-up.

But while the stand components can’t make it to Japan, the crew that fabricated them can. So, six days before the show, the project manager cunningly dispatches the team from Hong Kong to Tokyo with instructions to reproduce the stand locally, avoiding the need to transport materials altogether.

Unfortunately, the workers from Hong Kong are denied entry at immigration, so their Singaporean colleagues attend in their stead. After sourcing the raw materials (and a suitable factory space) they work for an unbroken 72 hours in shifts, not stopping until the job is done.

Exhausted, but pleased to have achieved what only a week before had looked completely impossible, the crew finish the installation at the show on time, ensuring a happy (and very relieved) client.

Our storyteller tells us that to this day the scoreline remains at Project Team Two – Typhoon Nil. But, as we know too well, nature has a way of taking revenge when humankind becomes too complacent or arrogant.

The moral to our tale is that the most successful strategy is always to treat the natural world with humility and respect. After all – none of us can survive without its help. 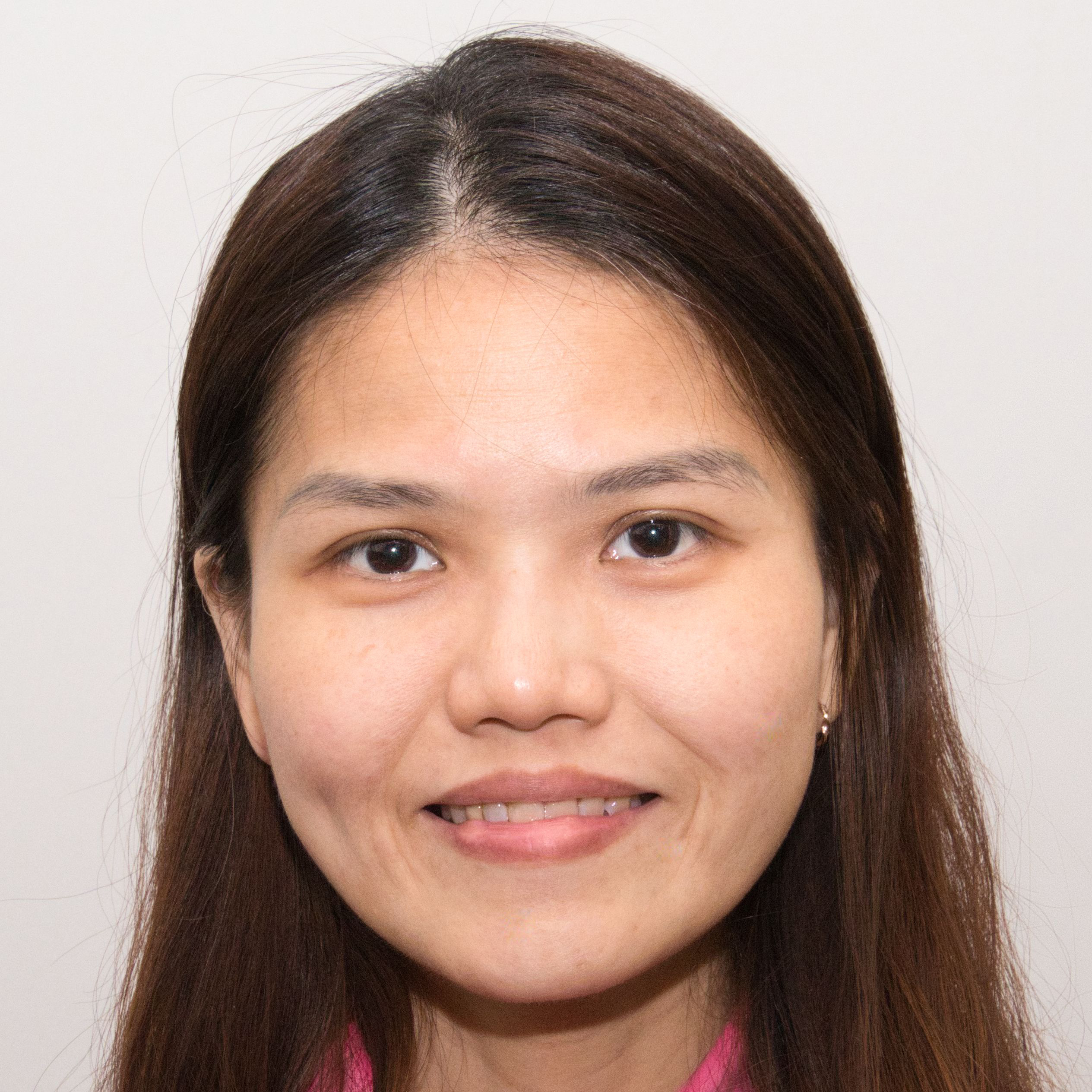