Ready To Rekindle The Flame

How Olympic experience will keep CDI World ahead of the field when sport returns.

The world was waiting to come together. Its top athletes were poised and its media mobilised as millions prepared to tune in – from Sydney to Seoul to Sacramento.

And we were warming up too, our highly motivated team preparing to work silently in the background to ensure the Games of the XXXII Olympiad ran as smoothly as Sir Mo Farah.

But then the world turned upside down and the Olympic flame that was set to shine its light on Tokyo 2020 was metaphorically snuffed out. CDI World’s advanced negotiations to play a role in the running of the greatest sporting show on earth were put on hold.

The more positive news is that our best laid plans are only in storage, so that even before the Organising Committee provides more details on next year’s rescheduled event, we’ll have a head start.

We’re also looking forward to being involved with the Commonwealth Games in Birmingham 2022 and the Paris Olympics two years later. After the hiatus, it’s going to be a busy time for sport.

While sport-related events have always been part of the CDI World repertoire, our reputation as a global player at major sporting and broadcasting events was highlighted by our work for the London Olympics in 2012.

This began when our UK team built a bespoke studio on London’s South Bank for Qatar-based broadcaster, Al Jazeera, which had exclusive Middle East viewing rights for the event.

Linked to the nearby ITV Television Centre, the eye-catching temporary structure was sited on the Thames Path near Gabriel’s Wharf, giving superb views of St Paul’s Cathedral and Tower Bridge,

Completed inside three weeks, the glass-fronted studio prompted comments from tourists unsure if it was a restaurant or even a spacecraft. It got people talking for the right reasons – and that’s always beneficial for our clients.

The success of the project, assisted by our flexibility and global network, put us in a leading position for similar work. We went on to become key partners in fitting out Greenwich Equestrian Centre in Greenwich Park and preparing the Greenwich stadium (O2 Arena) for some of the world’s finest gymnasts.

We’re passionate about sport and, like all the best teams, are ready to build on our wins – especially as we’ve got a proud track record of our own to protect. We hope you’ll be watching out for our next world-class appearance. 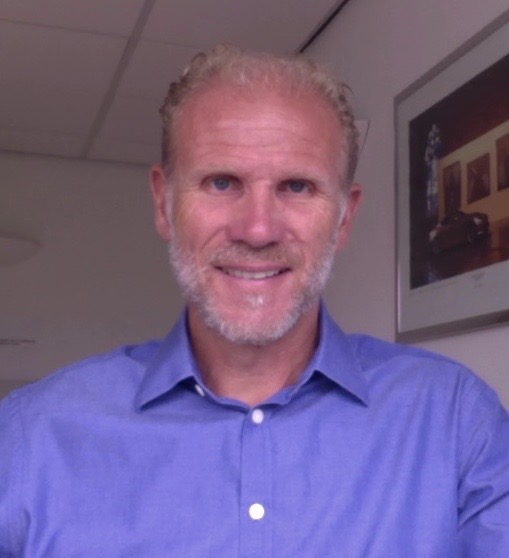